To navigate the Fairview Cemetery pages, use the menu dropdown at the top of each page

John Epeneter was born in Buicen on the Rhein, according to his tombstone, and died in 1896. As you can see from the top photo, the retaining wall and the steps up to the plot have had a lot of years to settle. John was the last person buried in the plot for this family (at least the last to have a marker), so it's been over 115 years since anyone has been buried there. I've found only nine listings in the entire United States for that surname, none of which are in Iowa or Nebraska, so I'm going to surmise that this plot probably represents a single family that moved west to build a life of their own and died out in the process.

However, there was an Epeneter family living across the river in Omaha, either at the same time or within a few years of John's death, so they could be related. The Gustave Epeneter house, which is on the Omaha Landmarks list, is still standing. Click on the link to read about the history of this branch of the Epeneter family and their house.

I did hear from a descendant of this Epeneter a few years ago, so the family is still out there and growing, just not in the Omaha/Council Bluffs area. At the bottom of the page is the Epeneter family info Kathy J. sent me several years ago, which I just found again while cleaning off a hard drive; my thanks again to Kathy for this information. This link has a short bio for John. The information Kathy sent talks about John Epeneter having done the iron cornice work for the Squirrel Cage Jail in Council Bluffs, Iowa. If you haven't been to the Squirrel Cage, do so the next time you're near Council Bluffs. It's a fascinating piece of architecture, the only one of its kind.  And, as a bonus, it's reported to be haunted. 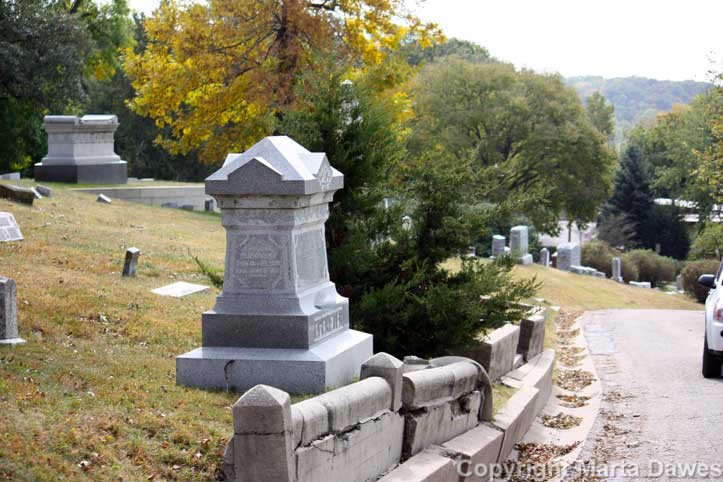 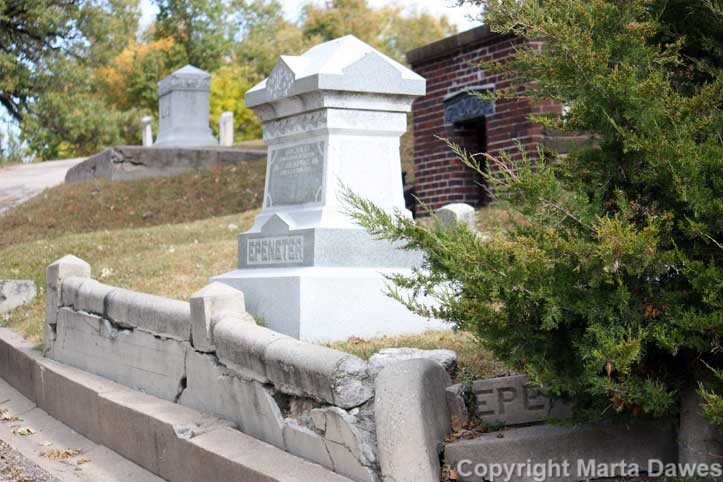 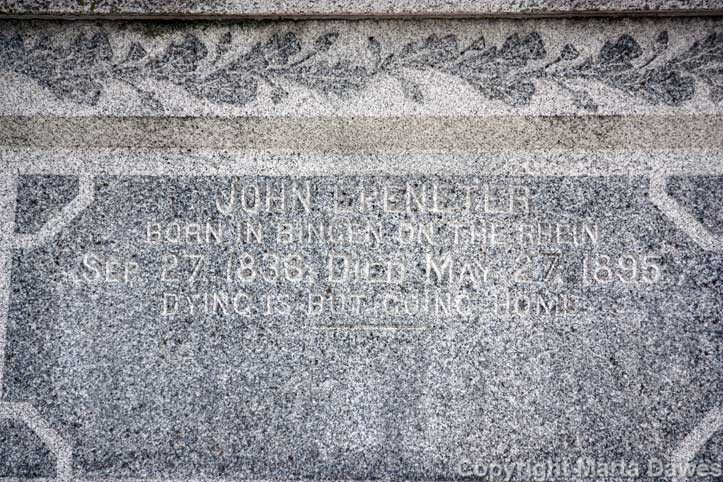 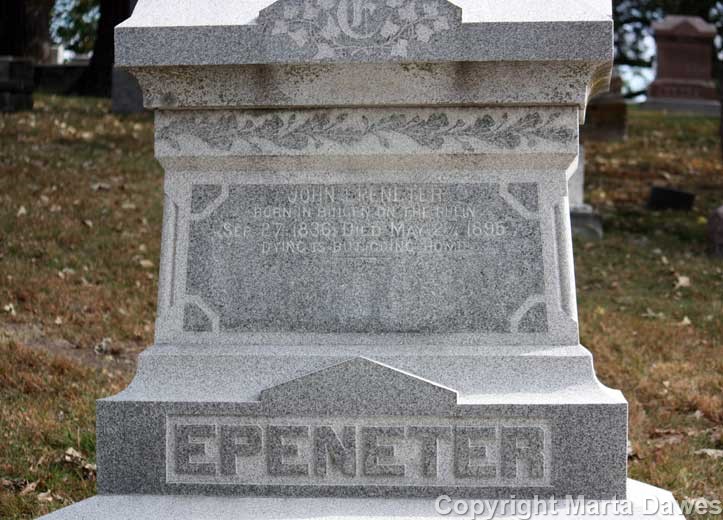 September 11, 1885 - Last evening quite a number of citizens gathered in the vicinity of the old courthouse to watch the transfer of prisoners to the new jail. At a quarter past four, Sheriff Guittar, Jailer Schontz, and Constable McFadden, with a GLOBE reporter, entered the jail. The prisoners were called out of the old jail, two at a time, and handcuffed together. When six had been secured, they were marched to the "Squirrel Cage" Jail and placed in the exercise room in the second tier, on the right side. Then the officers returned and six more were transferred. The third trip two women were taken over, and assigned to the women's cells. The fifteenth prisoner had been allowed his freedom during the day, and was assisting in the moving work.

The names of the prisoners being transferred are as follows:

The "Squirrel Cage" Jail was accepted from the contractors by the county board. The structure cost nearly $30,000, and was built by Wickham Brothers, Mr. J.M.Carter being the superintendent of construction and Eckel & Mann of St. Joe, the architects. The various classes of work were sublet as follows: