Herman Cemetery is a small rural cemetery located in Washington County. It's on Highway 75, between Blair and the city of Herman.

It's a nicely kept graveyard, right next to the highway. The cemetery has a billboard where you can see the plot map of the cemetery and the names and plot number of those buried here.

The pictures below are from 15 years ago...never got them up on the site, but better late then never. I was just by the cemetery two months ago and it still looks the same. 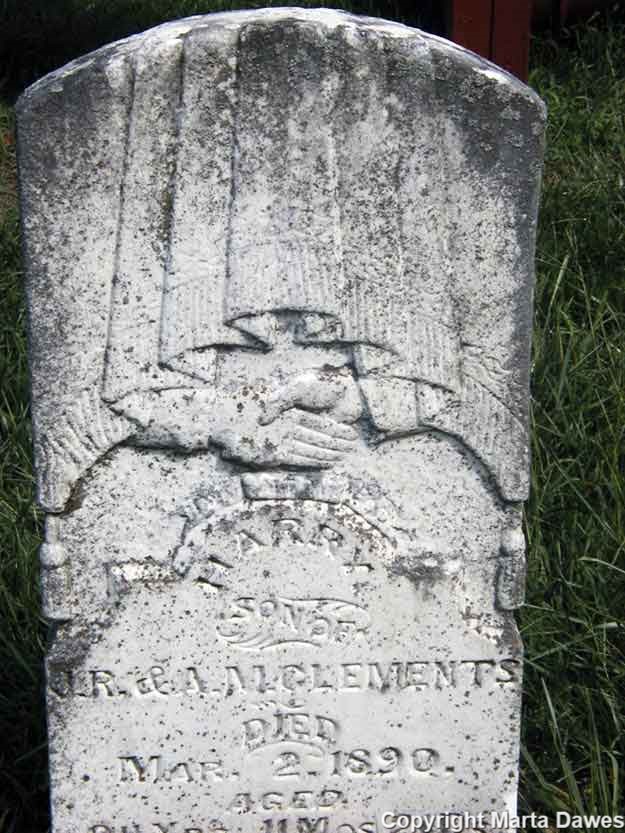 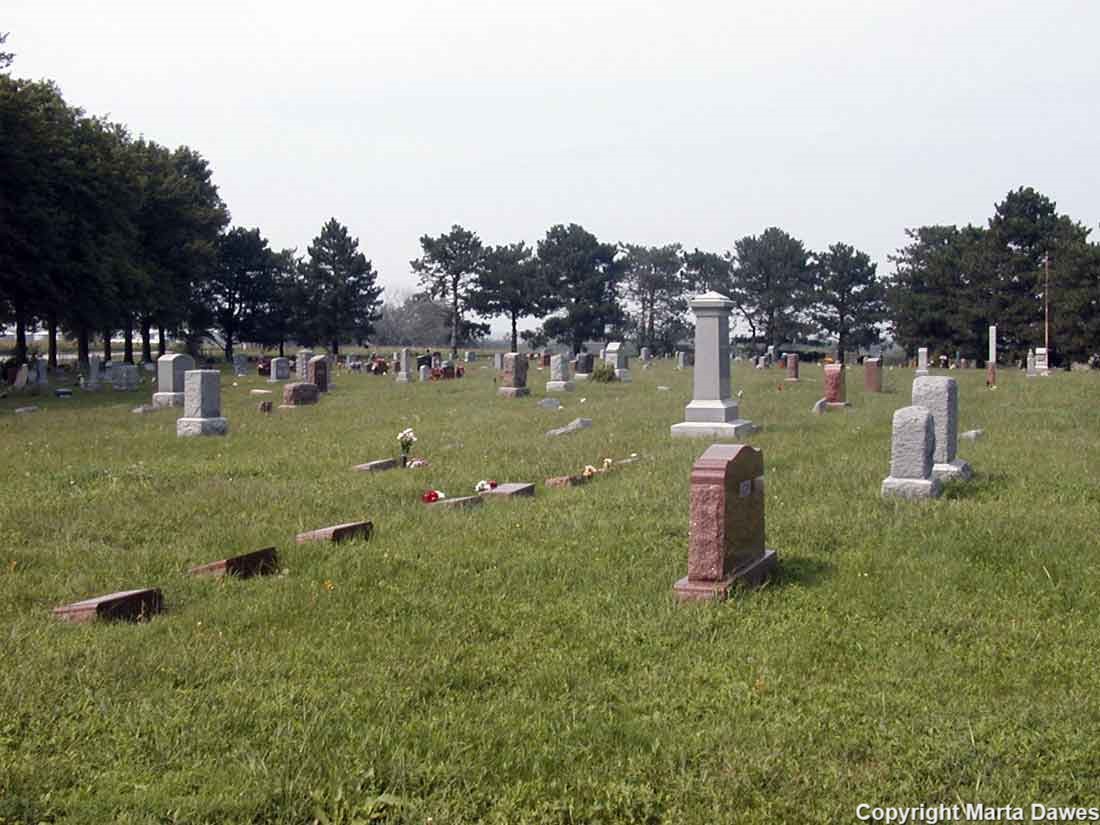 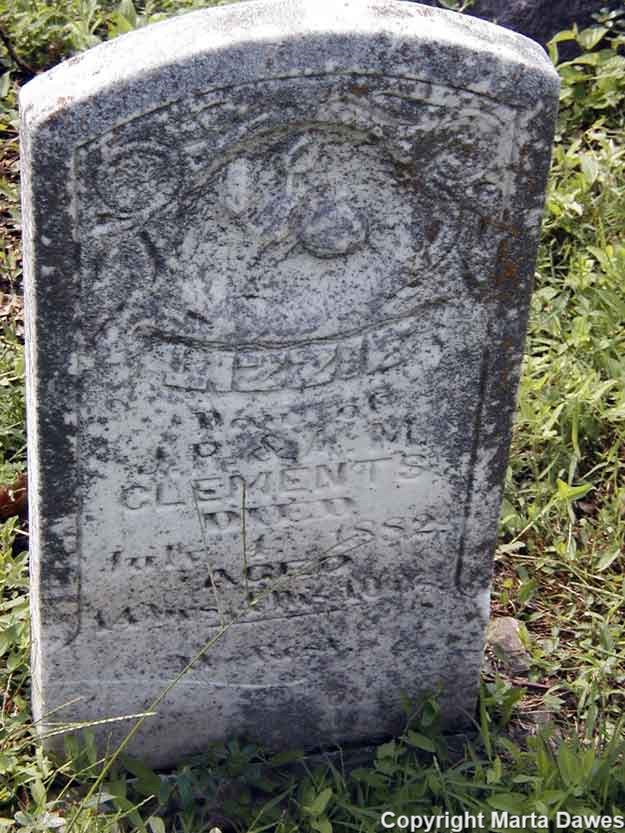 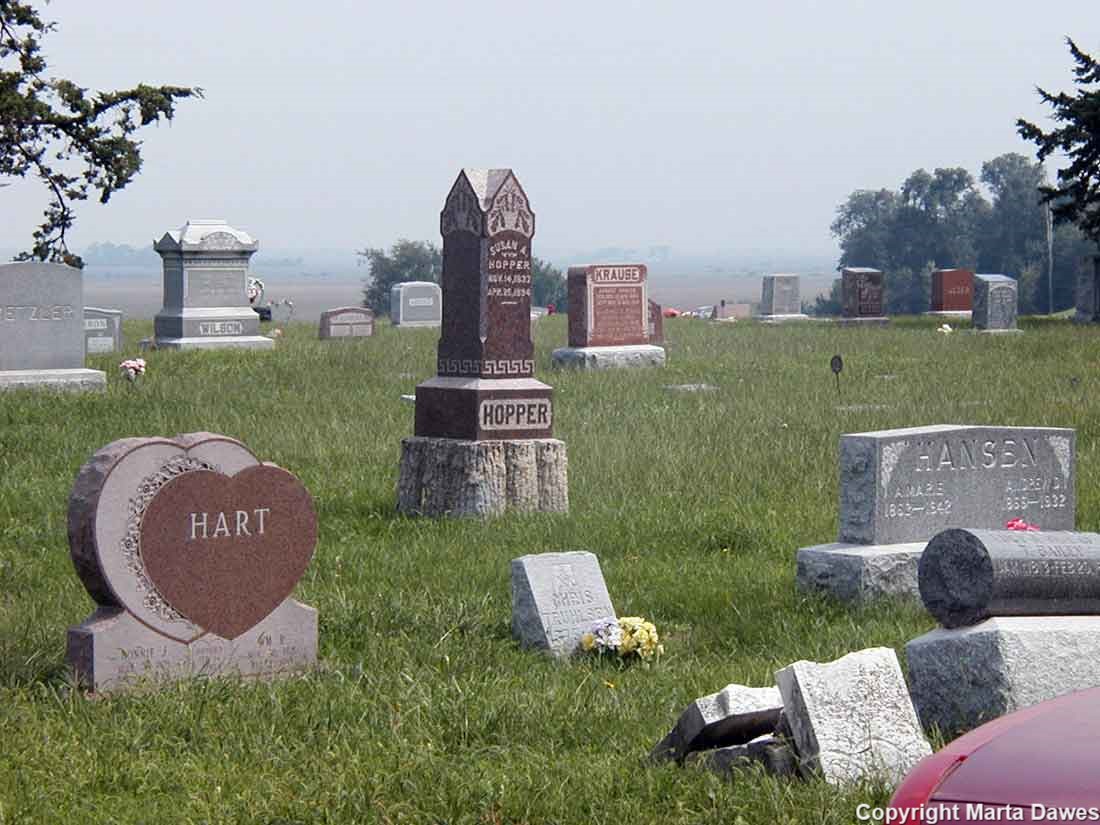 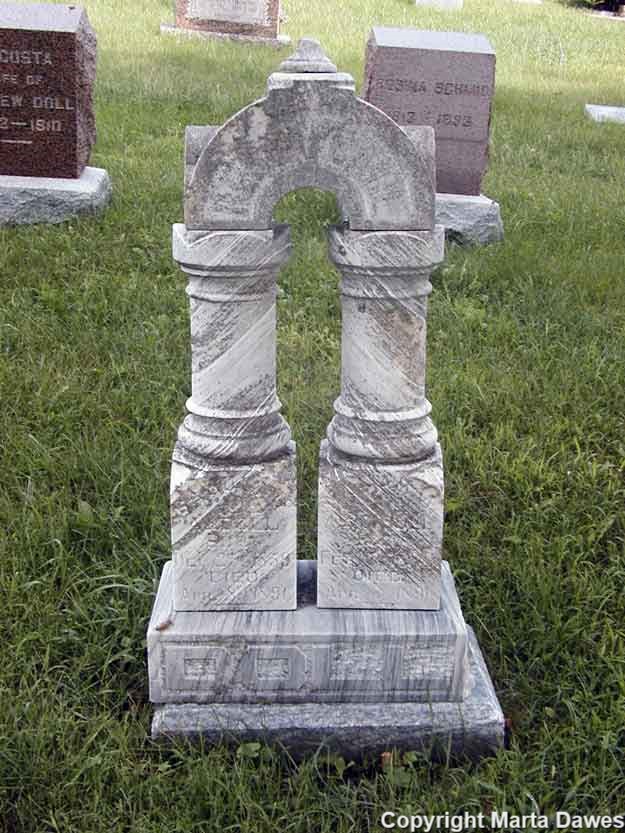 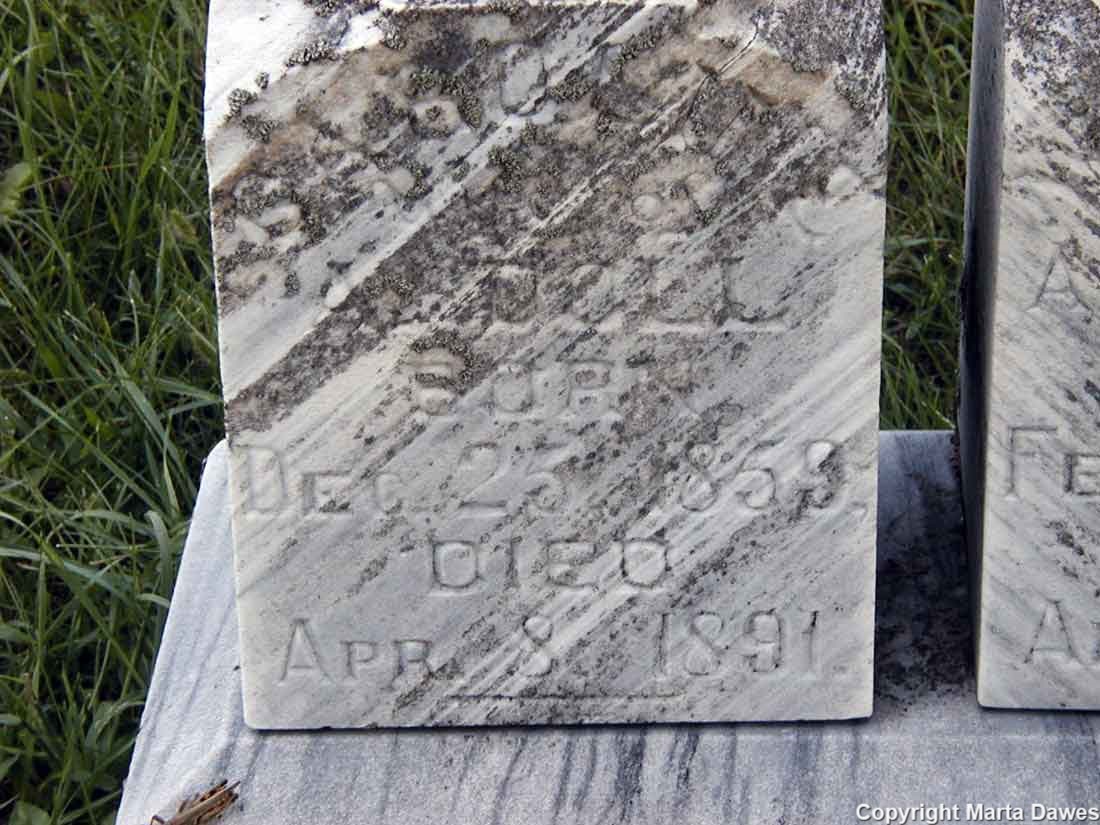 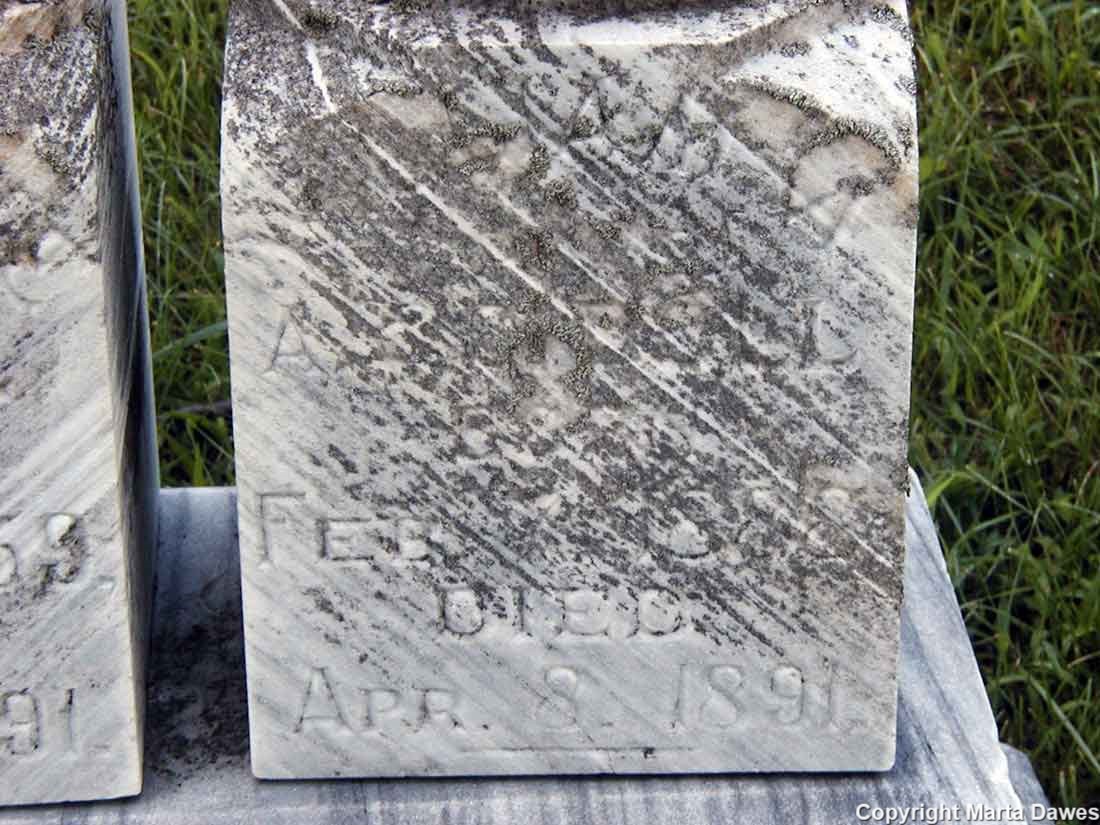 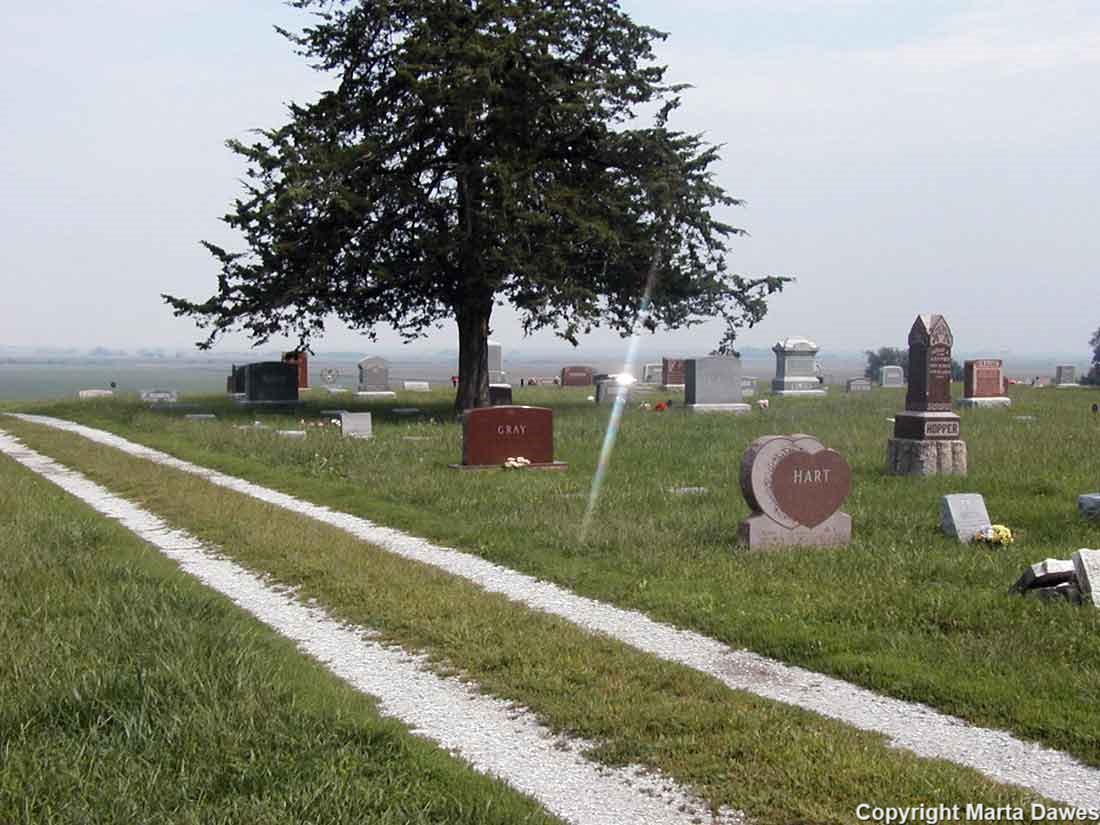 If you've seen "The Sixth Sense" you'll know what this shows :-) 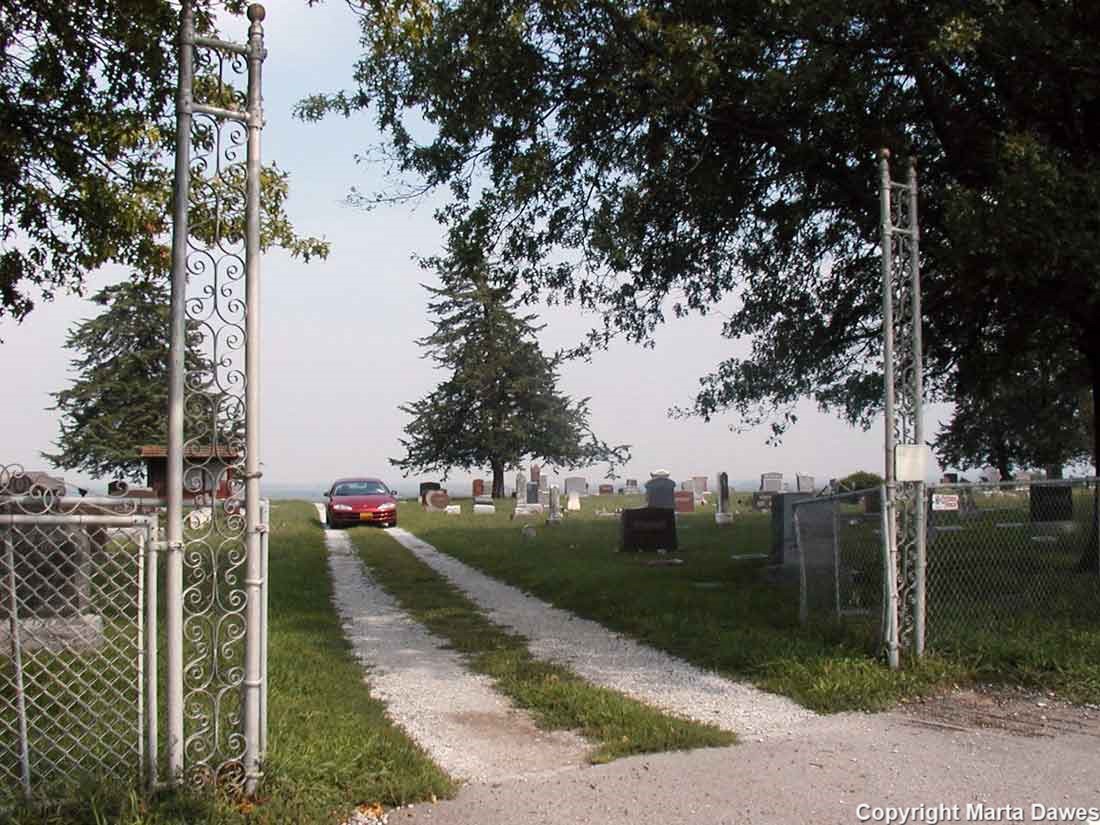 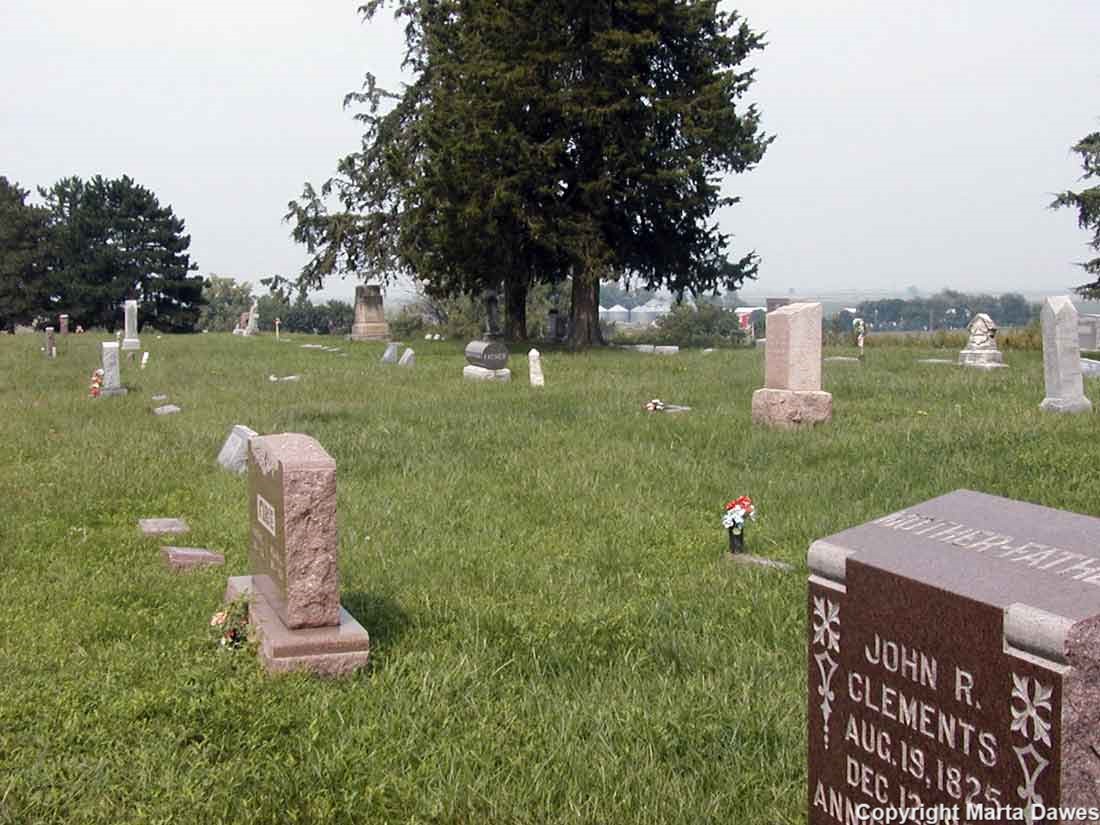 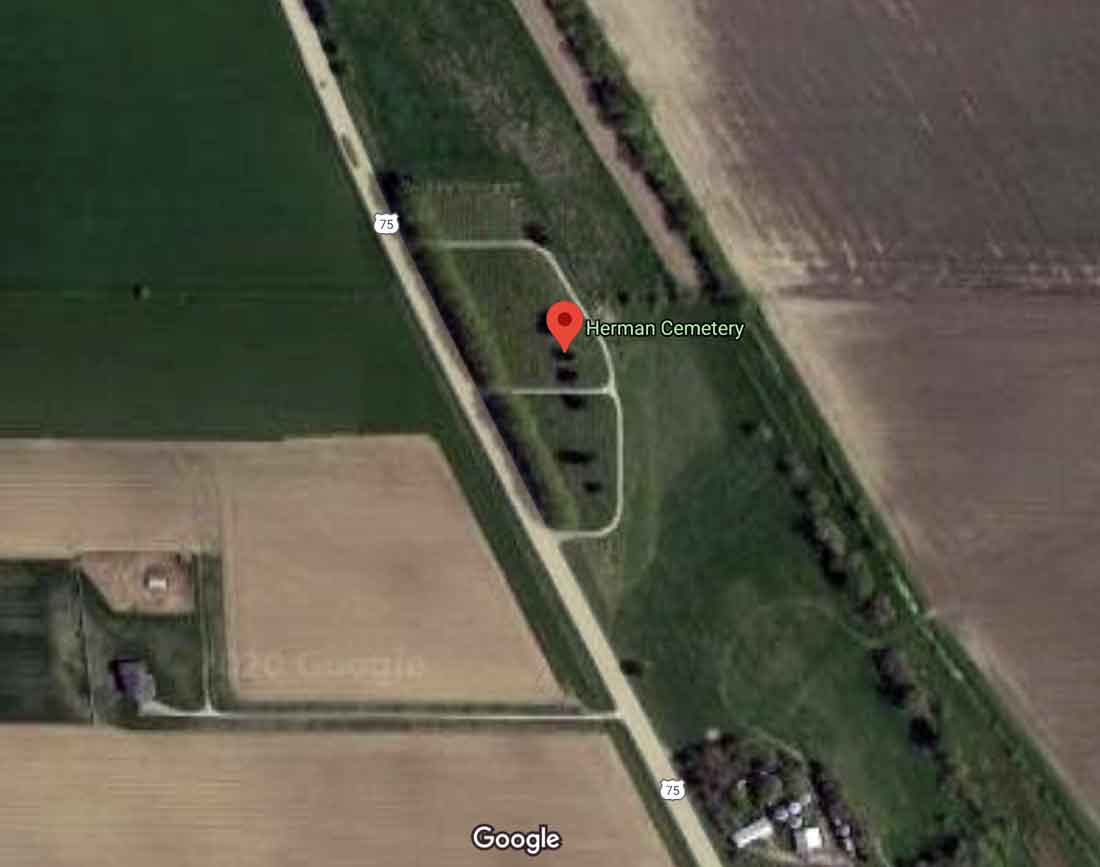