Union Cemetery (named for the precinct it's in) is also known as Noyce Cemetery and Thomas Cemetery, for the reasons below.

Frederick Noyce lived across from the cemetery in the days after it was established, and in return for a lot in the cemetery, he took care of the graveyard. The land was actually owned by Lewis Thomas, who donated the single acre of land for use as a cemetery in 1866.

It's located on a high hill at the northwest corner of 96th and Rainwood Road in northwest Omaha, overlooking Glenn Cunningham Lake. The cemetery has been vandalized over the years, and what stones are still there have been recorded. The current manager of the cemetery contacted me in October 2009 to say that he does have the death certificates of the majority of the people buried in Union, as well as the original plot map of the cemetery, so there are reliable records available.

Some of the lots had been donated for use by paupers very early in the cemetery's existense, but the records for these graves are lost. 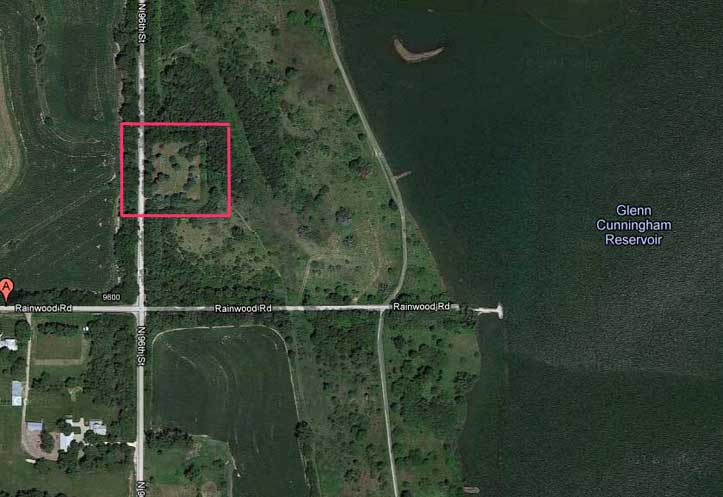