To navigate the Evergreen pages, use the menu dropdown at the top of each page

According to the 1880 census, William and Sarah Baty had five boys and three girls at home.  That would make a total of eleven children that we know of, which is not unusual in those days. I could only find one account of a William Baty in the newspaper, and it discussed herding cattle in 1875. He was likely a farmer or rancher here in the early years.

I did find a death notice for Sarah. She died in March 1898 at the age of 63, at the home of her son. The notice said she had come to Nebraska as a pioneer 25 years earlier.

The notice also said that they lived in Avery, Nebraska. Avery was an unincorporated town in Sarpy County. Avery was plotted along the railroad and got a post office in 1891, but it was disbanded in 1908. Avery was situated where Bellevue is today, specifically off Avery Road right by Fort Crook; there is a grade school there today called Avery. Finding these little communities that had once been a town but are no longer is amazing. I never knew the area around Avery School was once a town with that name. The Nebraska State Historical Society uses to have a place name list, showing lost place names and what they are today. 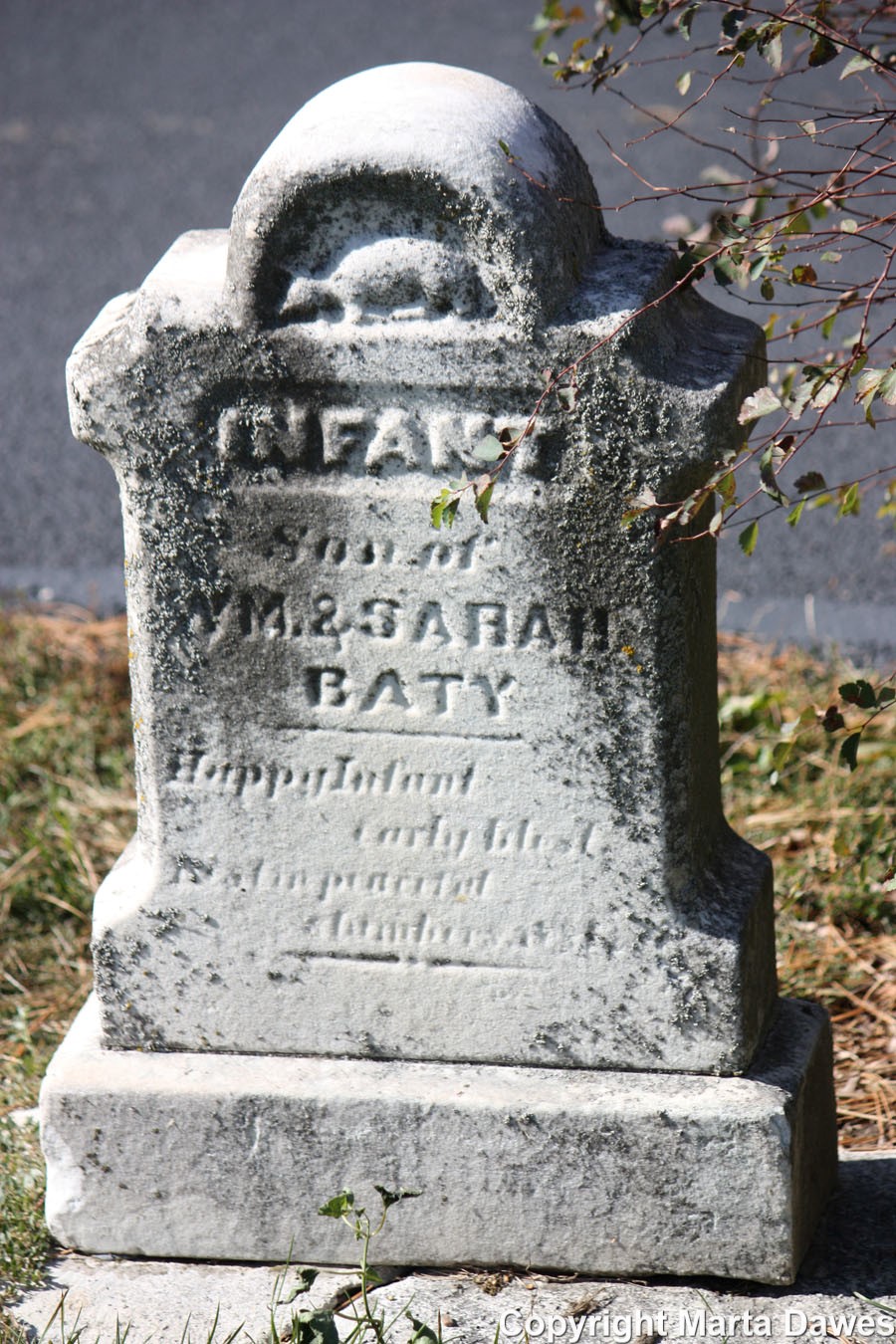 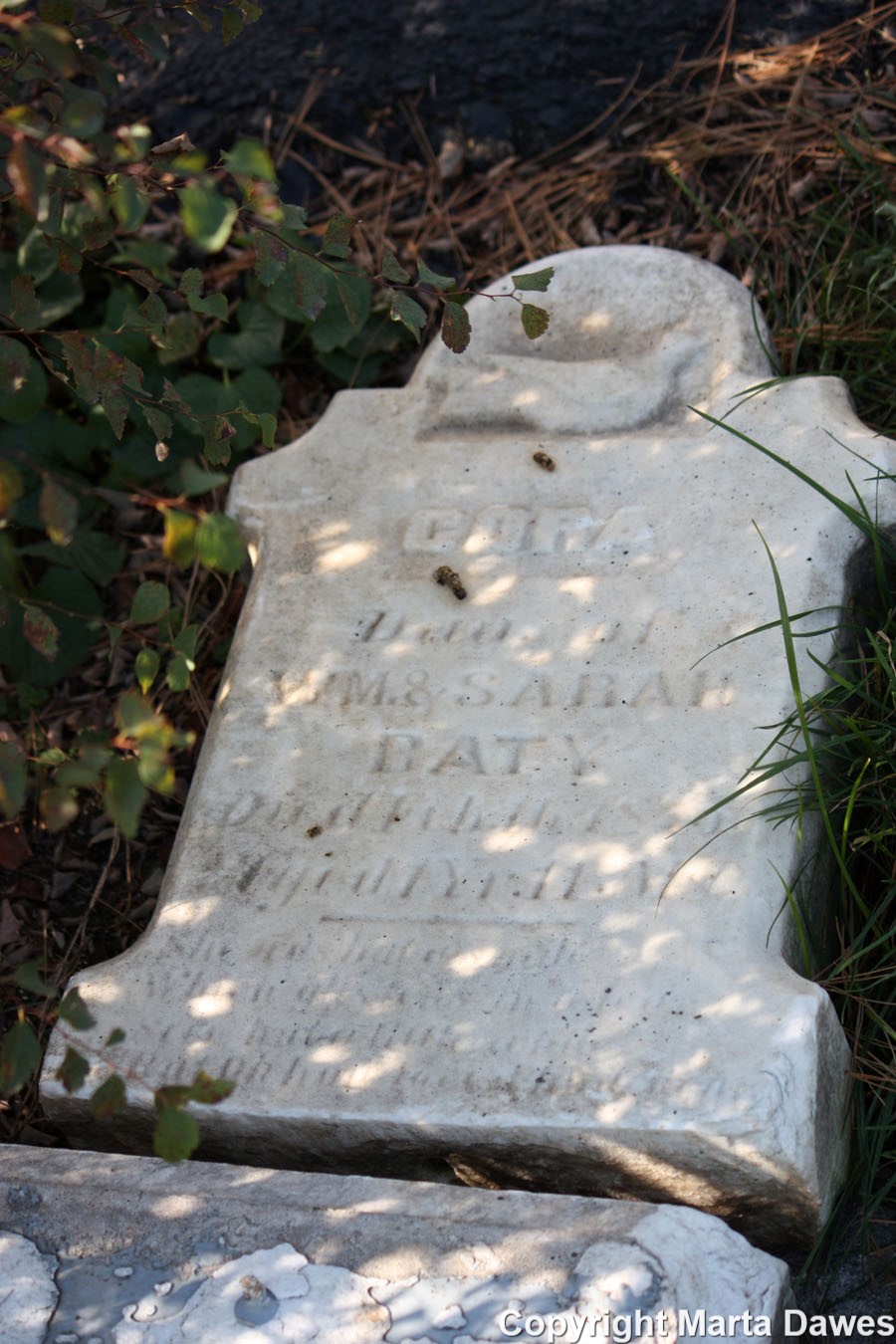