Peter Iler and his brother Joseph began Iler Distillery, which has long been out of business in Omaha. According to the Prospect Hill Association’s excellent publication, Iler Distillery was listed in the 1880 city directory as “importers, compounders and wholesale dealers in wines, liquors and cigars and manufacturers of Kennedy’s East India Bitters.”

This picture shows the beautiful view you get from Prospect Hill’s highest point, which is one of the highest spots in Omaha. You can see far across the Missouri River to the Bluffs in Iowa. It's not much, but we don't have mountains here on the flat prairie. 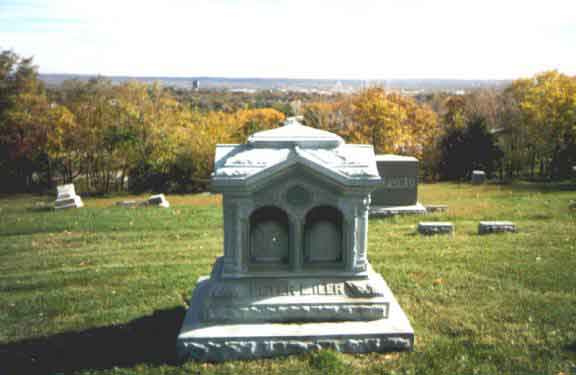 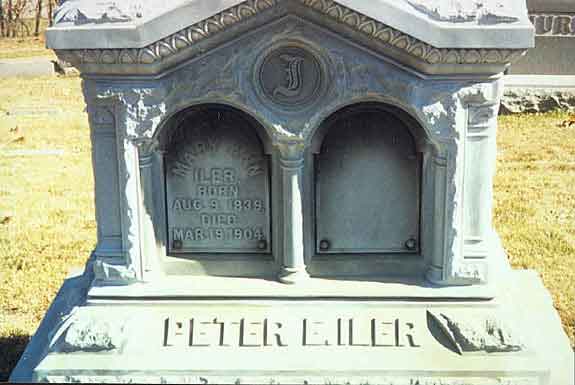 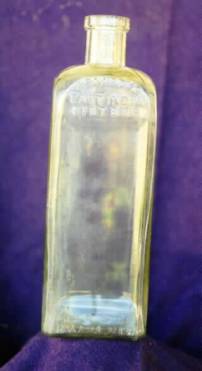 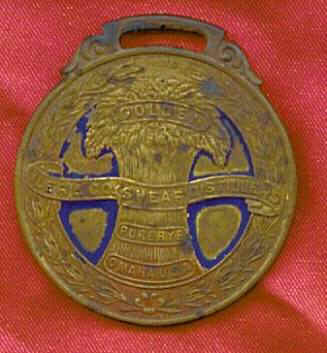 According to Andreas’ “History of Douglas County:”

Peter E. Iler, distiller, was born at Wooster, Ohio, February 10, 1840, and lived there until eight years of age. He moved to Tiffin, Ohio, where he resided until he came to Omaha in 1866. He was in the liquor and distillery business in Tiffin up to 1867, when he sold out and permanently located at Omaha. He was married at Tiffin to Mary A. Denzer, a native of that place. They have four children--William E., May, Edith and Bessie. One son, Augustus K., died in infancy. He has been an A., F. & A. M. for several years. Mr. Iler is president of the Manufacturer's and Merchant's Union and a member of the National Distillers' Association, being an officer and director therein. The firm of Iler & Co. is now composed of Peter E. Iler and Joseph D. Iler.